This is the story of my struggle to bring language to my child, who was born with a severe hearing loss as a result of congenital rubella. It is also the same story as experienced by my daughter and told in her own words. Our stories show readers how courage and determination can overcome such a difficult disability. We have written our story firstly to help the general public understand what it means to be born deaf and hopefully build a better understanding between both the hearing and deaf cultures. We also hope our story may help other families who have, or are now having, similar problems.

This insightful book is a rare glimpse into the world of autism. It tells of one man’s struggle against all the odds, in a fearful and confusing world - his aspirations, his yearning for acceptance and love, not just for himself but for the entire global family. It is a triumph of the human spirit, speaking to courage, grace and creativity, and offers inspiration to all who read it.

I never knew my grandmother, Mary Ellen Kerr Peach. Then some old letters came into my possession; my paper chase began. I learnt how she epitomised the young, educated women of a century ago who sought to shatter the shibboleths of sexism by persistence and conviction. She wanted to teach, and thus guide girls and boys equally towards worthwhile adulthood. She died too young but in the time available to her I hope she was content to have made her mark, if not any headlines. 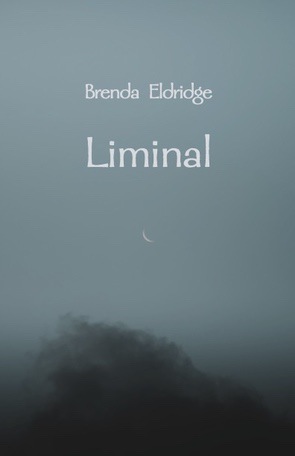 The stories of Not Another Nun Story recount some of the more human side of life in a convent in the 1960s. Before Vatican II, convent life was rather like that depicted in Audrey Hepburn’s film A Nun’s Story. Margaret Breuer became a Sister of Mercy while still a teenager, and teenage behaviour surfaced occasionally, giving rise to the humorous side of some stories. No, this is not just another nun’s story, but a story of one who rather unsuccessfully struggled with the rules and regulations and the spiritual side of convent life, while making the most of the temporal side! 'Yet Karpin is a superb prose stylist, so this is a narrative with flair as well as urgency, compelling in its telling as well as its important tale. It is a courageous work of witness, and a work of unexpected beauty - the beauty of the grit and care of this family’s work of love, and of exquisite crafting.’ - Felicity Plunkett Liz Newton / The Firing Line: A memoir of a family ablaze

The Firing Line is the compelling true story of a girl growing up with her family from the mid-1950s.