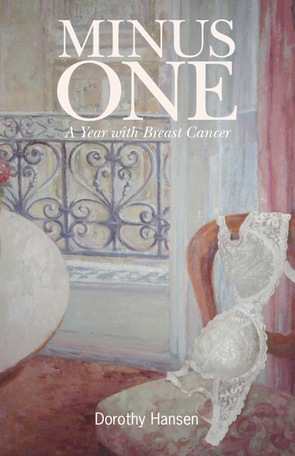 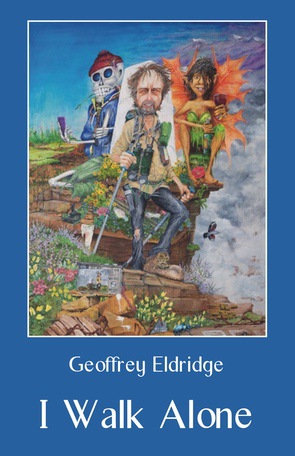 I walk alone. That is not down on the city streets where help or a sympathetic ear is never very far away, but solo up in the rough country where I have climbed over a thousand mountains.