Poetry
Mark Miller was born in Warren in western New South Wales. He attended school in Orange before graduating with an Honours degree in English Literature at the University of New England in Armidale. His first book of poems, Conversing With Stones, won the Fellowship of Australian Writers Anne Elder Award in 1989 and his second, This Winter Beach, was published in 1999. Scanning the Horizon is Mark's long-awaited third collection, featuring many poems which have won national awards, including the Henry Lawson Open Poetry Prize (2015, 2018), the Rolf Boldrewood Open Poetry Prize (2008, 2016), the Queensland Fellowship of Australian Writers Poetry Prize (2008, 2015) and the Vera Newsom Poetry Prize (2009). Written with the same sharp eye for detail and spare, precise imagery as his previous two books, poems in Scanning the Horizon are vivid, alive and spontaneous in their celebrations of family and the richness and joys of nature. It is a powerful and elegant collection by a poet in control of his forms and speaking in ways that are fresh and distinctive.
'Acute observations of the natural world, especially the Shoalhaven district of the south coast of New South Wales, coupled with brilliant and evocative vistas… In Scanning the Horizon, Mark Miller has created an intensely private world that is also as universal as the sunlight that illuminates it…' - Peter Skrzynecki
‘These poems are narrative journeys; reminiscing on place and time. Mark Miller is a poet of the geographic and spiritual landscape.’ - Plumwood Mountain
978 1 76041 637 9, 78pp These poems are shaped by the mundane and the extraordinary, all in rhythmic patterns and music that form a chorus from the first to the last poem. Annette Herd / We Live, We Die

I hope that my poetry empowers you and, in a small way, contributes to navigating the roadmap of your own life. 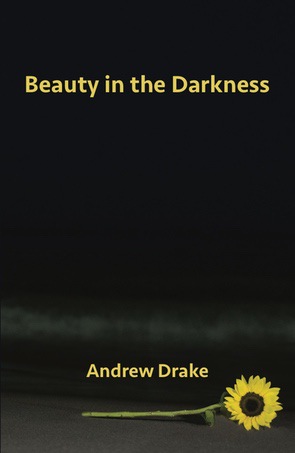 Andrew Drake / Beauty in the Darkness

'Beauty in the Darkness will resonate long after reading - and perhaps save lives - by reminding us of the importance of being understanding and kind to our fellow humans.' - Jude Aquilina Poems collected from All the Time Left, Laughing in the Street and The Question, the Answer.