Poetry
‘Tim Collins knows the Big Machine of Nature, right down to its ducts and grommets, and he can render that in precise language. He also knows a great deal about its cost, its pathos and its terror.’ – Les A .Murray
‘His poetry ranges widely in its both personal and socio-political concerns.’ – Bruce Dawe
‘Tim Collins has a peculiar sense of timelessness in his poems, particularly the imagist, descriptive ones, as the poet holds and weighs the moment, balances the possibilities before setting it to paper thus transforming it.’ – John Foulcher
‘His work has clarity and insight, demonstrates a skilful turn of phrase and covers considerable ground with swiftness and precision. It is poetry which values analysis but which is also animated by strong currents of feeling and conviction.’ – Paul Hetherington
‘He invites the reader to that place, where the unconscious self is gently awakened. There is a deeply felt empathy in his work. Poems pulse in spiritual resonance, vivid imagery, strong integrity and dignity, they also reveal the quiet contentment of solitude.’ – Denise Jordan
‘In Collins’s poetry we are admitted to the writer at his most personal. The narrative is reined in, the descriptive power honed to a fine edge, we are granted access to a private meditation and observation. The work of Ted Hughes comes often to mind.’ – A.E. Rawlinson
978 1 76041 995 0, 92pp These poems try to make some sense of our disquieting times - without certainty, without buttressing from religion or ideology. Amid the reflective nature of many poems in Seeking Self, there is an expectant joy and delight of an ordinary day. 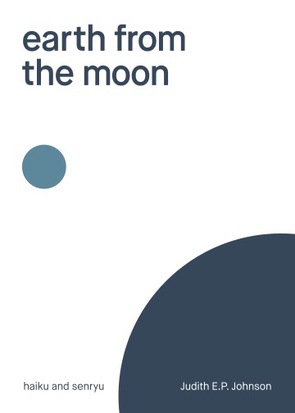 These are poems to roll on your tongue, to taste with the heart.

Danny Gardner (editor) / Can I Tell You a Secret?

Welcome to Live Poets @ Don Bank (née Live Poets’ Society) at 25. Concentrating on the years 2005 to 2015, this book is as much about the venue and how it operates as it is about the poems or the poets. We hope you enjoy the secrets within…